Scientists Have Solved The Mystery Of How Cancer Spreads - https://www.yahoo.com/news/scientists-solved-mystery-cancer-spreads-193807487.html
Cure: It's Enzymes-Based
Posted by Arm at 7:43 PM No comments:

New Dream: [I saw an ancient dead person depicting instead of the body part which had gotten #cancer, the cancer was first in the #arteries]

New Dream: Reading a book
..is to assume [falsely] two #cancer cells are moving in #parenthesis

"It had been proposed by theoreticians that such DNA bubbles might behave like sound waves, bouncing around in DNA like echoes in a cathedral. However, the current paradigm in biology is that such sound-like dynamics are irrelevant to biological function, as interaction of a biomolecule with the surrounding water will almost certainly destroy any of these effects." Read more at: http://phys.org/news/2016-06-sound-like-whizzing-dna-essential-life.html#jCp
"The sound waves in DNA are not your ordinary sounds waves. They have a frequency of a few terahertz or a billion times higher than a human or a dog can hear!" Read more at: http://phys.org/news/2016-06-sound-like-whizzing-dna-essential-life.html#jCp

- Dream: Cancer Caused By Presence 3, 1 Halugenic, Invent Control 7 for Halugenic=rinig(Listen/hear) Genome, Water http://www.healthaim.com/exclusive-professor-klaas-wynne-decoding-dna-sound-bubbles-human-life/57973#comment-2711666176
http://www.nature.com/ncomms/2016/160601/ncomms11799/full/ncomms11799.html
..dynamics of the solvating water molecules is slowed down by about a factor of 20 compared with the bulk

Sound-like #bubbles whizzing around in DNA are essential to life https://t.co/rheQB2ttQV

Immunotherapy: Scientists trick body's viral response to combat cancer
http://medicalxpress.com/news/2016-06-scientists-body-viral-response-combat.html
German researchers on Wednesday presented a Trojan horse method of attacking cancer, sneaking virus impersonators into the human body to unleash an anti-tumour immune offensive. Tested in only three people so far, the treatment claims to be the latest advance in immunotherapy, which aims to rouse the body's own immune army against disease.
Posted by Arm at 4:55 PM No comments: 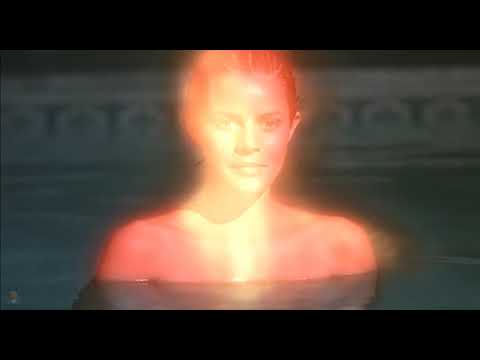